No one cares that you cant find a job, or that your anixtey levels has reached its limits and that you think you may have a heart condition now. They don’t care about it so much right now, but they will once your lying in a hospital bed or in your shallow caseket. And thats fine. Because you don’t care that you’re best friend’s son got held back for the 2nd time and wont graduate high school with his class. All it does is just makes for good conversation.

The worst thing that could happen to me in any situtation is one of two things, someone can kidnap me, or someone can kill me. But if I wanted to Wear a wig to my dad’s wedding in the smoldering heat im sure neither of those things would have happened. So next time I won’t think about what other’s are thinking and I’ll do “Whatever the hell I want! (well, to a certain extent). If Jesus isn’t gonna shame me for it then neither will I.

Time waits for no man! Procrastin is a mother! like literally, Procrastination’s child is Lazines. In order for procrastination to be born there has to be a ridiclous excuse that you assemble that makes you wait until the following time or day to do it. But for lazines to arrive at your doorstep means that you have  had to come up with an ubsurd reason as to why you shouldn’t do something which will then lead to regret. And in my old age. i sure as hell dont wanna regret anything, so I might as well do it while my heart is still somewhat healthy.

4. Money can buy my happiness

To a young woman who owes a woping 8,368 dollars in health care and student loans, i’d like to say that for me, money can buy me happiness. If i had money i could pay off my debts, buy some land and build my dream house and that would make me hella happy. I could buy my g wagon start my three dream businesses and be happy. But because Money is the root of all evil I’ve subconcincously been afraid of money. Been afraid of making too much because you know, we shouldn’t store up treasures where theives come in and steal. But in my 22 years of living I’ve learned happiness is temporary. which brings me to number 5.

5. Joy is the key to true being at true ease.  and its also the key To be at total peace with myself and my life.

6. leave if you got what you need. wait no scratch that. Thats just a song by Jesse Rutherford but um. Long suffering is good because after all that suffering there is a light at the end of a terd hall. Jesus went through long suffering and made it out alright. I should too.

7. People can be temporay. Anyone can change the moment their lives are greatly impacted and therefore they may not be the person you fell in love with or they might not laugh at the same jokes anymore. Some things are meant to be seasonal and others, a lifetime

8. Turn The Other Cheek.

Who really wants a blood bath? You know I got hands and I know you got hands, there’s no sense in continusley name calling someone in an argument or anything that is tit for tat related. its a waste of time, and things are said and done that will soon be regreted. So just take the L, take the crap that a person is calling you and don’t fight back. You won’t win. Answer not a fool according to his folly, lest thou also be like unto him.

9. Everyone is not really and truly and completely your friend.

Some people are there for you when they need something but there is no way you would be able to sleep at her house after you and your bf broke up for the thousandth time. If she was really your friend she would have told you that you deserve better.

11. There Is a Spirtrual warfare

12. Anxiety will make u do  some strange things.

some days I will sit at my computer desk, or sit in the living room, or I’ll even be eating with one hand and the other will be searching my scalp for the biggest moutain of dandruff to peel off. The feeling of when I finally found a good one makes me feel like so fullfilled I do hours upon hours to get that same fufillment. I know. It’s the most disgusting thing I could be a addicted to but its a symptom of anxiety and I’m working on it. Sooner or later I’m just gonna have to buy a dog cone.

13. the truth well set you free

The longer you struggle with taking money from your’s mama’s purse the worse it;ll become. You can say you’re gonna stop and work on yourself but it won’t be truely fixed until you tell the truth and shame the devil.

14. theres something in the water.

15. Hollywood Movies Are Trying To Tell Us Something.

Damn it! what was the number of the woman who wanted her dog walked? I should have written it down! shoot! I’m at the grocery store now, but i can’t remember what I was supossed to get for dinner. dang it! I keep on forgetting to buy midol for my menstrual cramps. that darn Cheyenne.

Nothing feels better than purchasing royal blue coffins as nails, skipping leg day, and eating a whole cheese cake with a side of oreo cookies. And lets not forget a long over due online shopping spree. It’s getting cold as a witch’s titty outside and I don’t have any winter clothes?

Don’t pretend to like someone just because you feel bad for them or you feel as though it is the right thing to do. And don’t be friends with someone because someone is pressuring you. in the long run you both are going to be hurt and again, will have regreted the time wasted.

excersise, espcially with in the first few hours upon waking up decrease’s your anxitey levels and overall plants the stressless seed for the day.

Pray in the good, pray in the bad, pray just to talk to God and you will see a great transforamtion. Just don’t pray and worry. And make sure you listen after you pray.

Not just with other ppl, but yourself. If you don’t want to do something but you’re scared its gonna hurt them.. chances are.. either the person cares about you and dosesn’t want you to be hurt, or the person is a bit selfish. You only have one life to live and why live it worried about other people all the time when whole time they an’t even worried about what chu worried about!!

22. Always have Theraflu on deck

As soon as you feel a cold coming in pop in a packet of theraflu in some water you should be be completley fine two days.

Lets be honest.. Hollywood has some weird things going on sometimes and it makes you wonder what these celebs are actually saying and doing. Some truthers like to call Hollywood HELL-Ywood and holly-WEIRD. If you take a look at my video you’ll see why!

Be sure to let me know what you think in the comment section and like my video if it sparked your intrest! 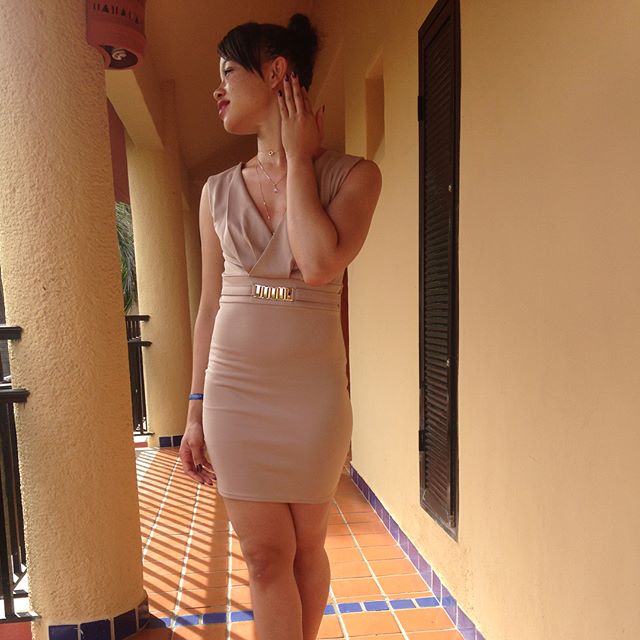 Be sure to follow me on my social medias down below!

I also made a lookbook video on my channel! be sure to check it out and let me know you’re from WP in the comment section! 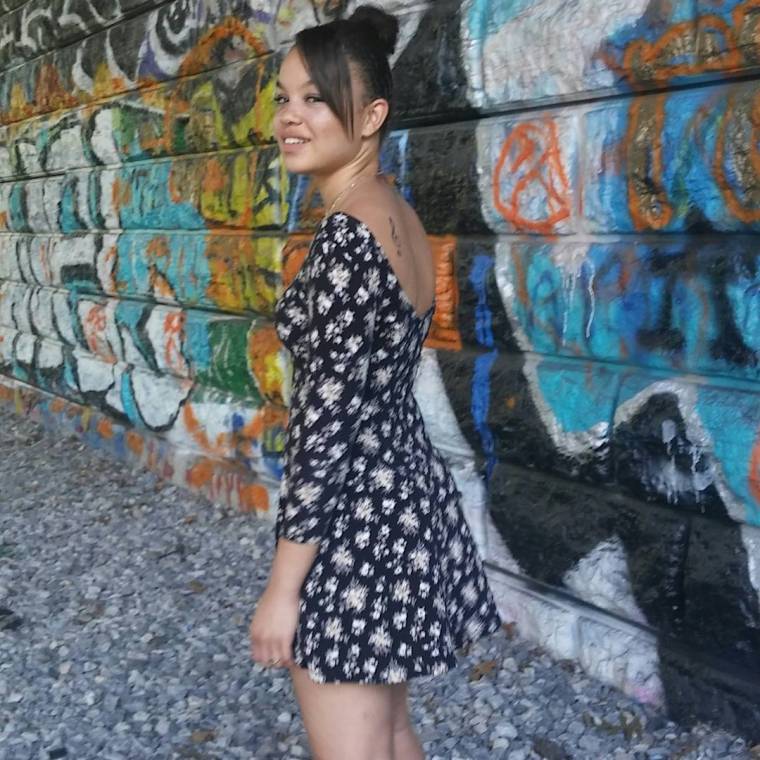 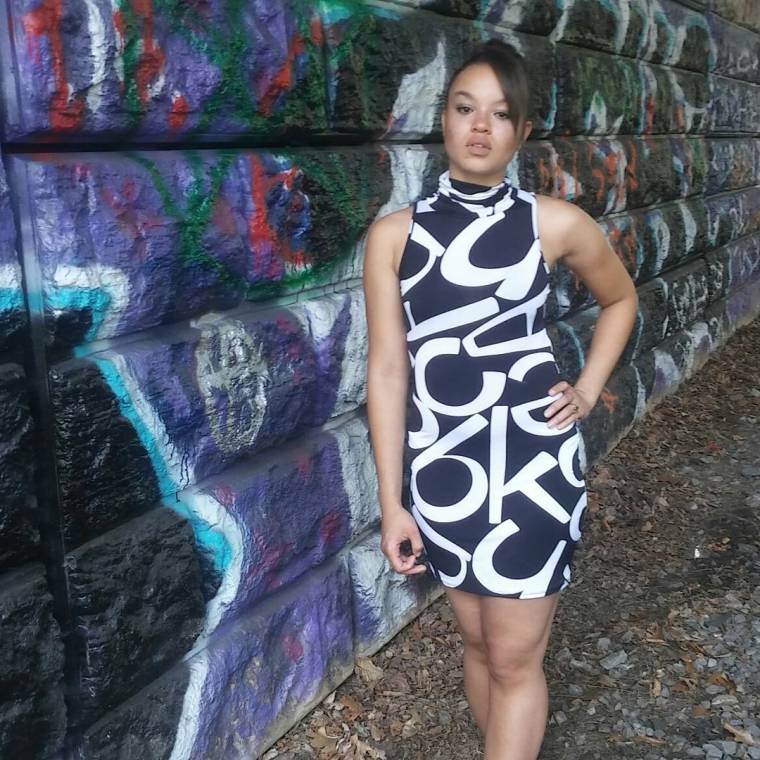 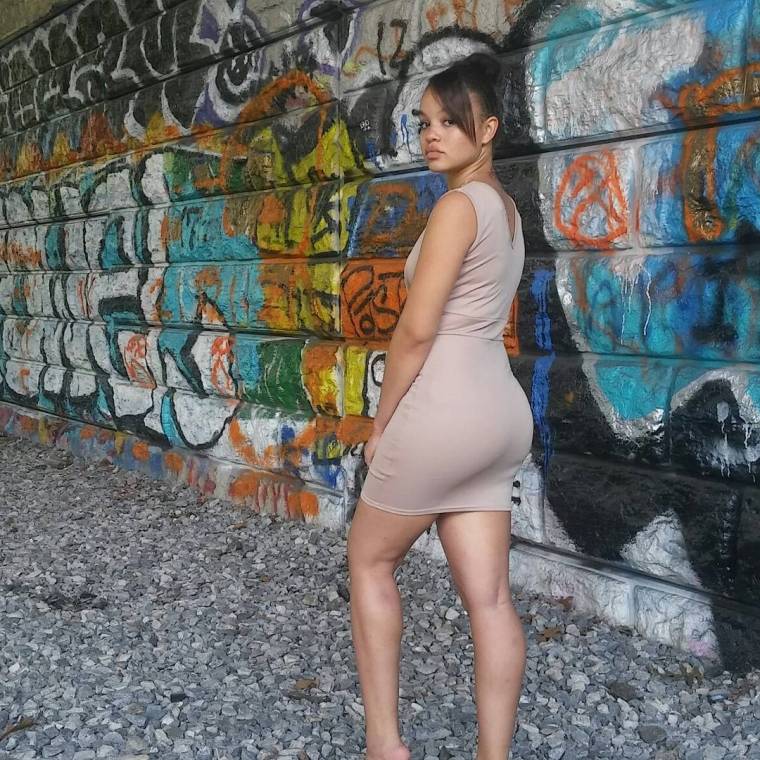 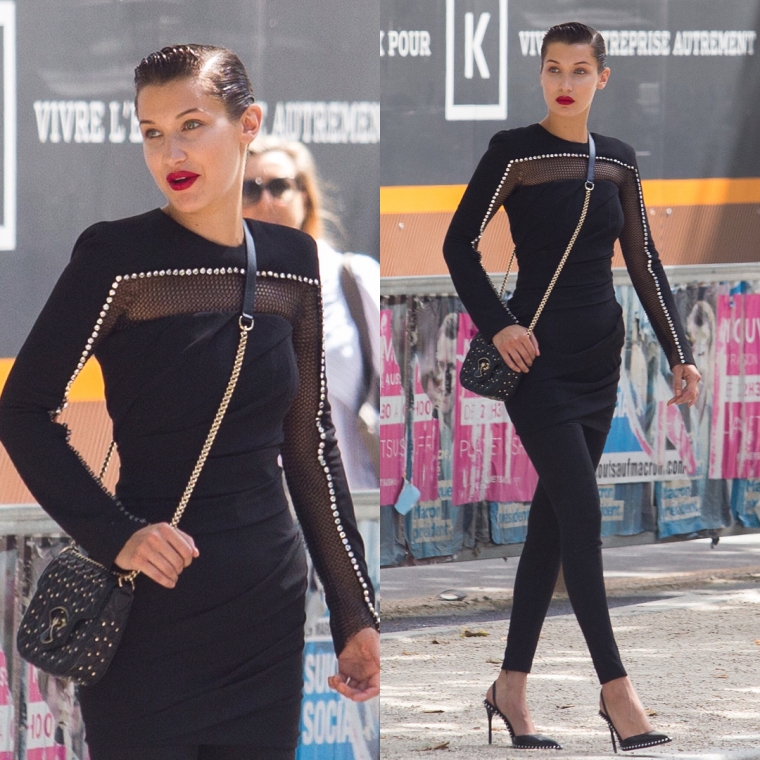 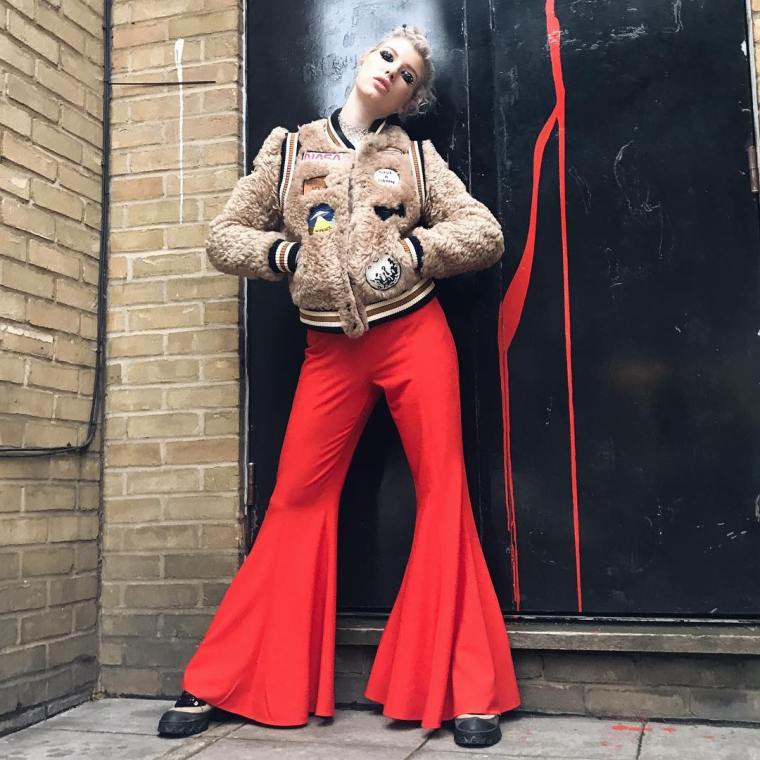 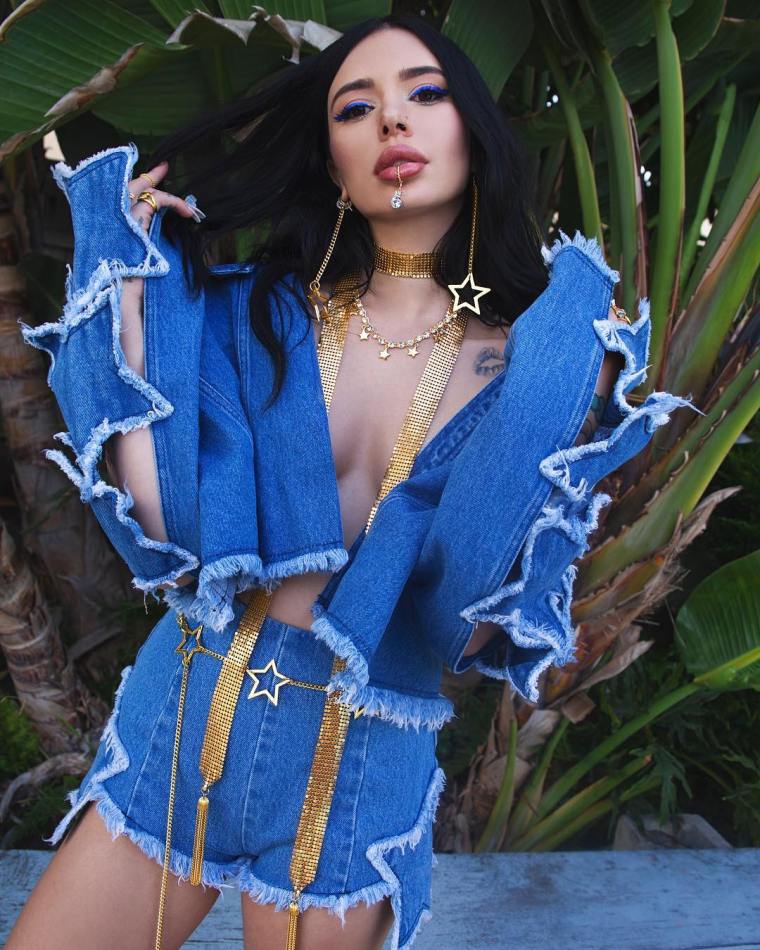 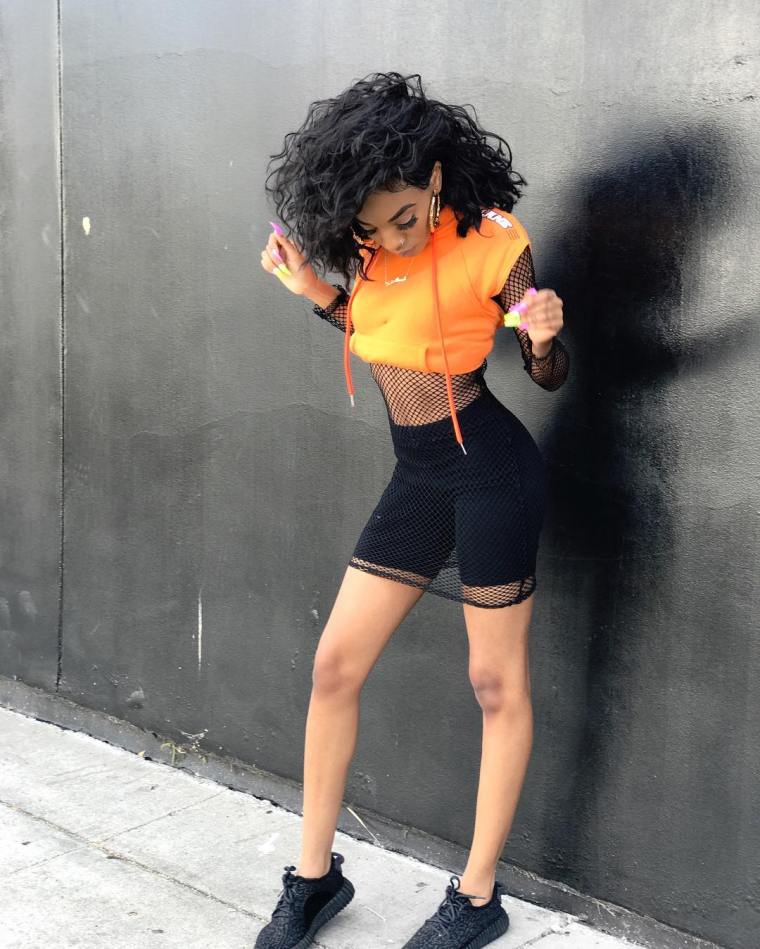 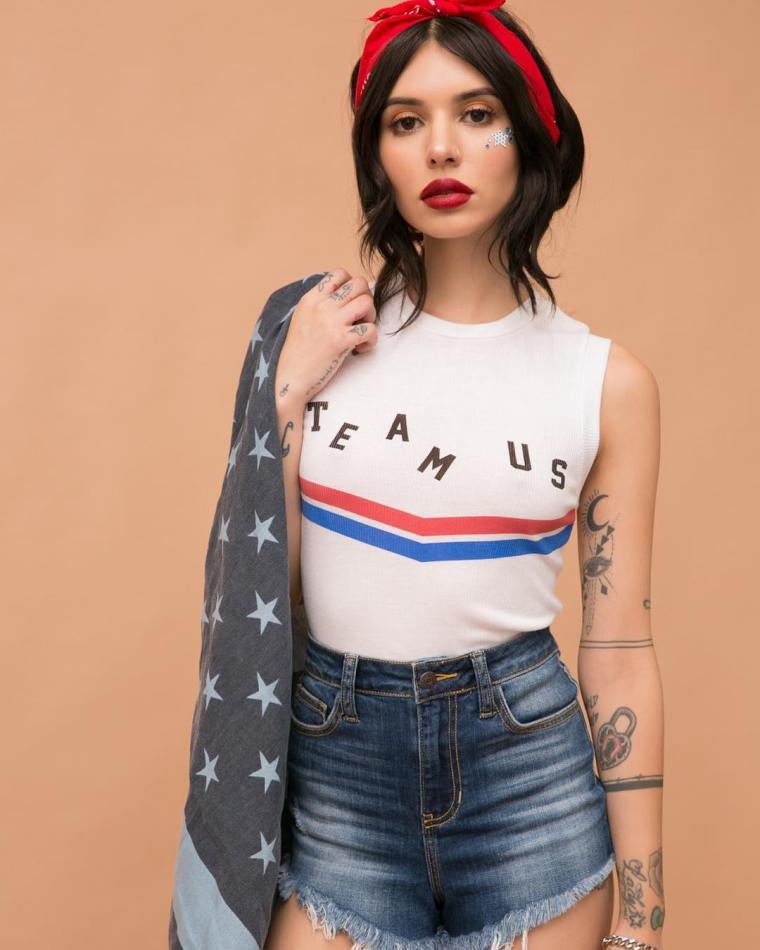 And yet there’s a friggin cure for cancer.

But what or who is the true cancer in the midst of 7.3 billon ppl?

What prompted you to by that anti aging cream today?

A commercial Perhaps? A commerical which infact has scripts. A commercal which is basically fake right?

So what the hell do you think it was that made you vote for … whoever you wanted your president to be?

What is TV on this earth for? Entertainment right? So shouldn’t everything that we see on there be entertainment? And made up? And fake?

So what the hell do you think entertainment is on this earth for? Entertainment being, social media, Youtube, Sports, etc.

I had to memorize that speech in 8th grade. I freakn wonder why.

And so the truth about fake news is just that.

All the worlds a stage.

She was only thinking of him and them together.

Nothing went with out saying.

Everything had to be said.

But not talking was better because if she had she would just throw up.

Why stay mad ? Even if it was a fake madness.

Which it was, because two minutes of complete slience he went over and held her while he was on his knees and expressed his understanding about how his fiance was really feeling.

If you have ever turned 21 or is going to soon then keep reading! lol

What do you plan to do for your 21st? Or do you remember what you did for yours? I went to a restaurant where they didn’t even card me! I was so mad but my fiance’s 21st birthday was filled with extended family and the discussion of Hilary Clinton! I managed to get a few clips of that conversation so check out my vlog!

be a dope person and let me know in the comments your from the WP fam!

Going through tough times? Need advice? ask me at askchy@yahoo.com and I’ll respond in my next YouTube video. I’ll also keep you anonymous if preferred. looking forward to hearing from you lovelies!!

Who doesn’t dream of running their own company doing something that they love?

I mean probably only lazy people of course.

We all want the same thing!

Live well off of the fashion line that started out as cute little t-shirts way back when. Well at least thats me!

I dont want to be bossed around by a meanie ab out a dumb juob that I dont care about. I mean honestly.

But at the same time, starting my brand from the ground up is really tough. So actually, scratch that, if I were offered a part time or even full time retail store I would probably take it.

My fiance is also starting his business from the ground up so I mean, you can kind of see how the struggle is real!

Because when our businesses take off it will really be nice to look back at this blog post and see how far we have come.

well, if you would, take a look at my youtube video where I touch on this subject a bit.

It would be so dope if you left a comment letting me know your from the WP fam and even doper (if that’s even a word) if you subscribed to my channel! I post vlogs and I also have an advice section on my channel as well! Feel free to email me any problems you are facing in your life and I will give you my best advice in my next video! 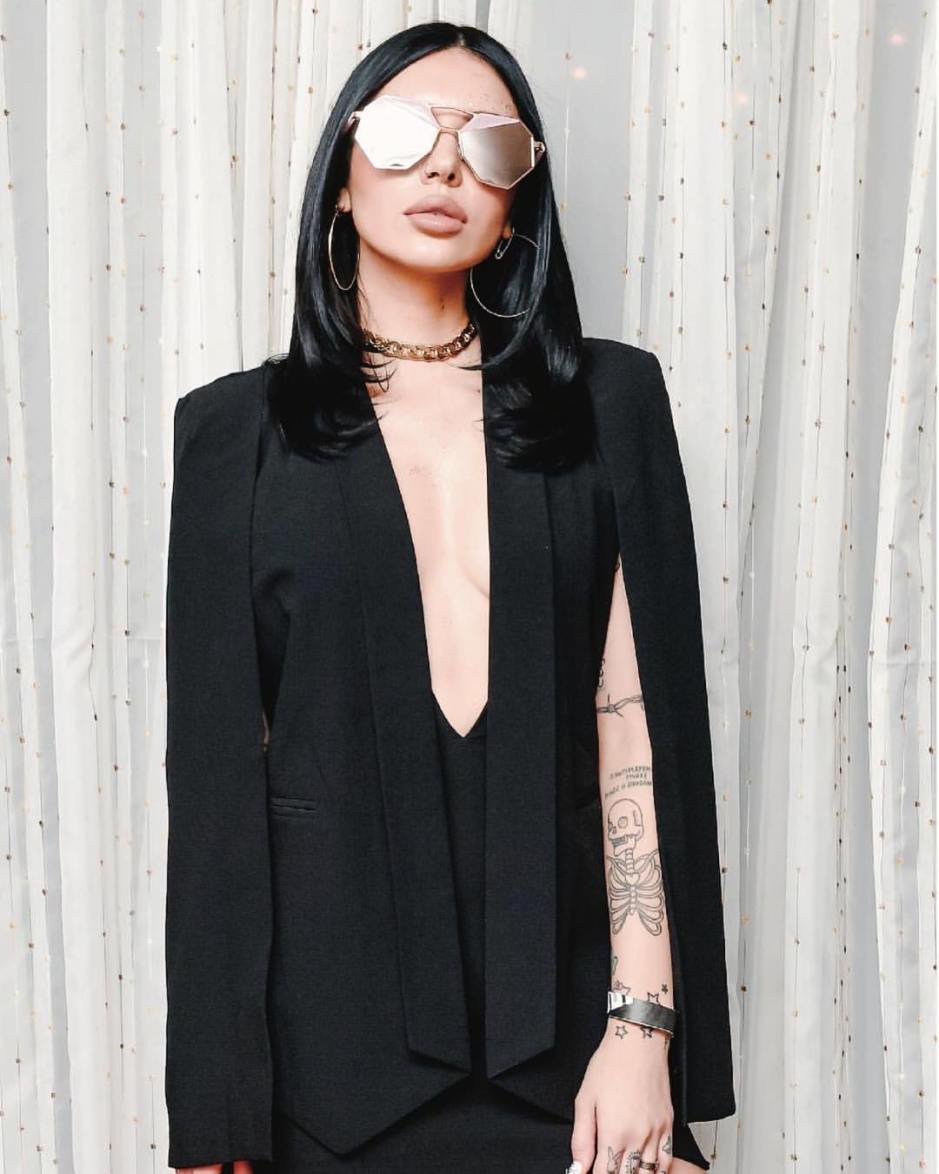 These are the outfits that gave me life throughout the week. 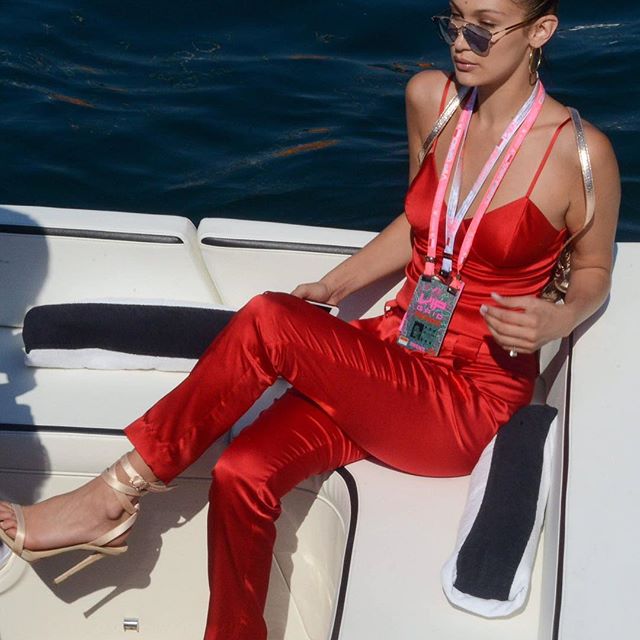 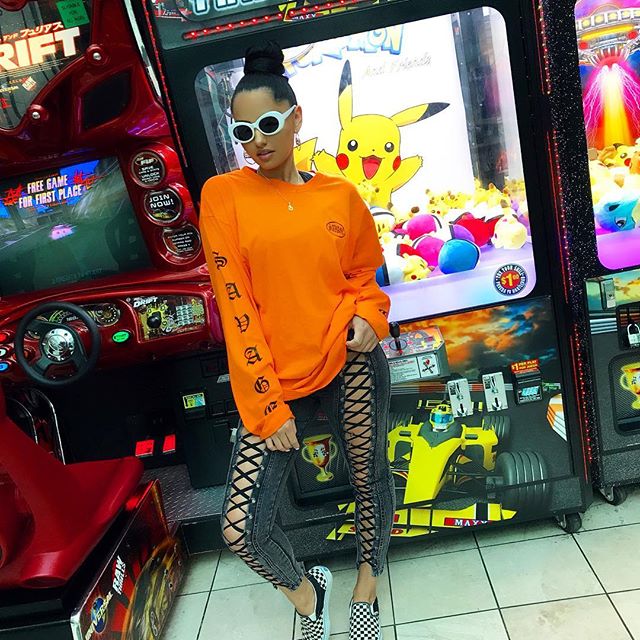 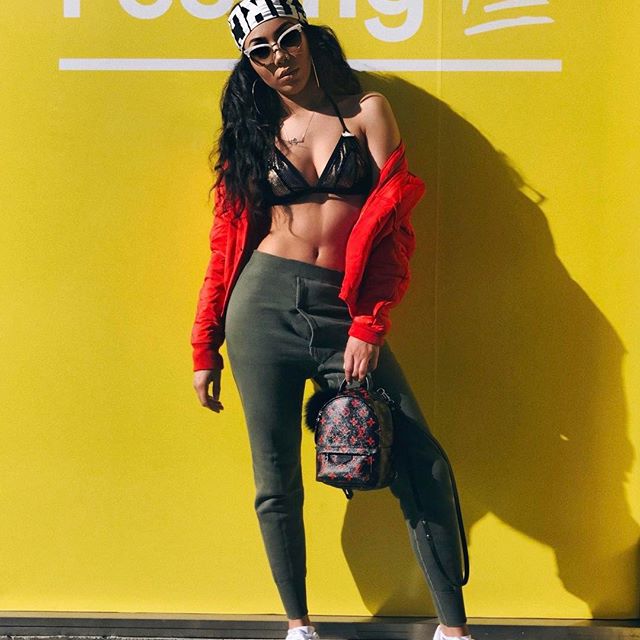 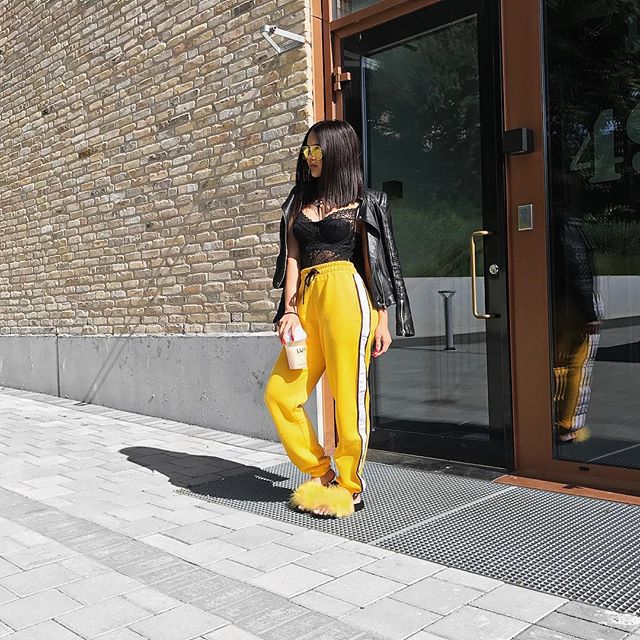 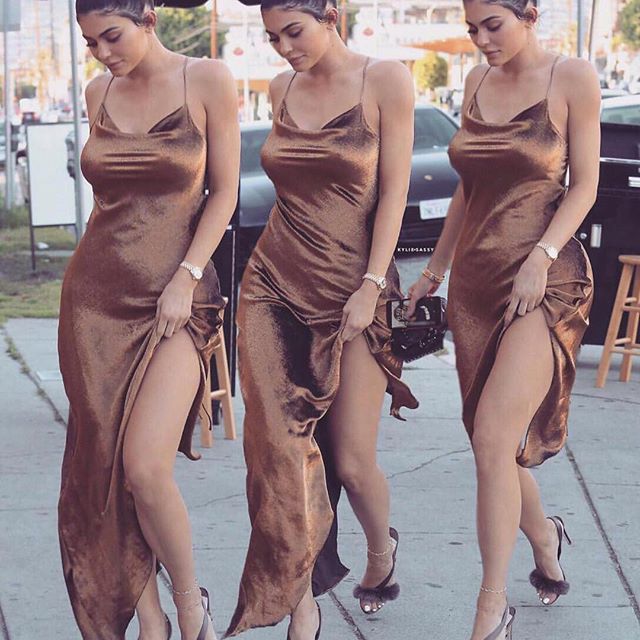 Instead of scratching my butt and filling out meaningless applications for a job, I thought I’d chill by myself for the day. Oh, and Nigel, I hung out with Nigel too.

totally check out my workout routine and hear about my surprise engagement in the YOUTUBE video I made yesterday! PLEASE LEAVE A CUTE LITTLE HEART IN THE COMMENT SECTION LETTING ME KNOW YOU’RE FROM WP!! I WOULD REALL APPREACIATE IT!